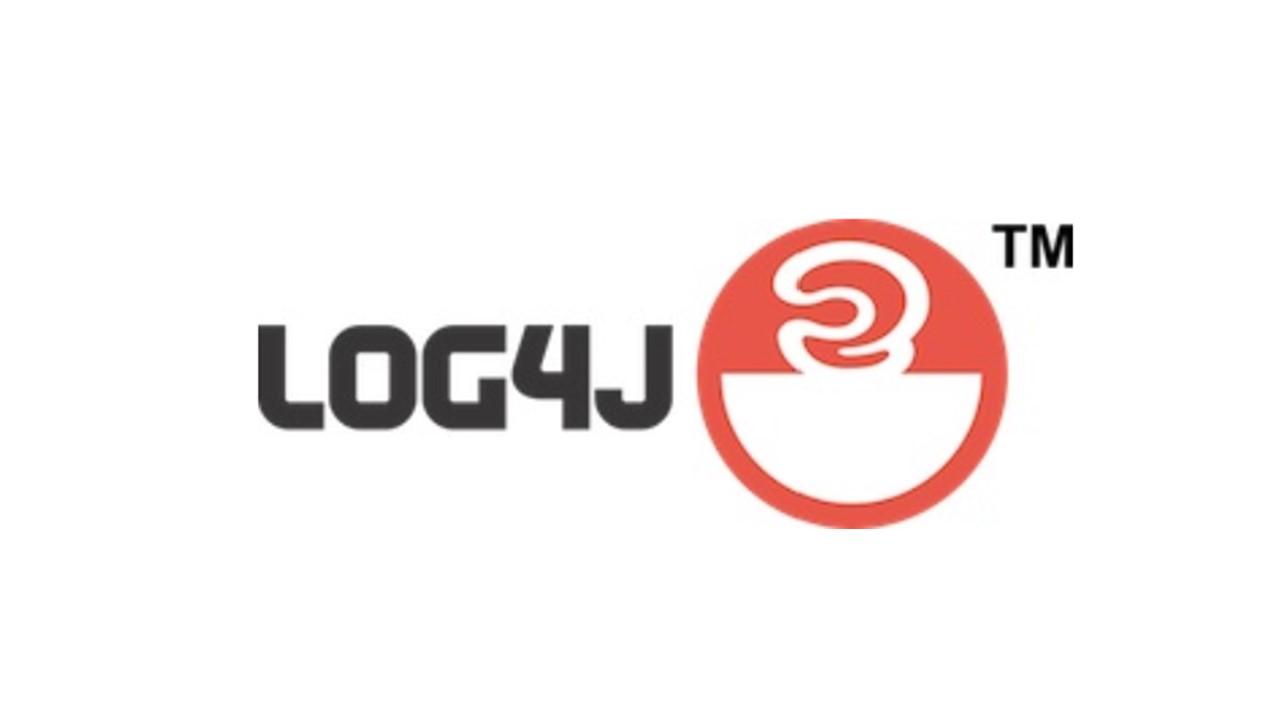 More than 1.2 million attacks against companies have been made through the Log4J vulnerability since last Friday. According to the cyber security group Check Point, attacks after 12 hours were 40,000, and then it jumped to 800,000 after 72 hours. Their data suggests that the attacks are increasing. Very clearly, this is presenting itself as a very serious threat with the potential to cause extensive damage. 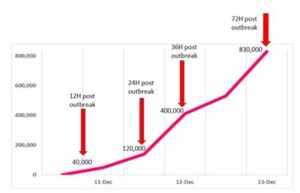 In addition to finding out that the attacks are increasing, Check Point is also witnessing new variations of the original exploit being introduced rapidly. 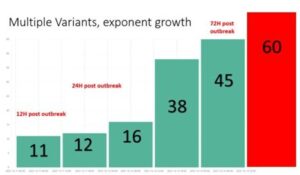 The perpetrators include “Chinese government attackers”, according to Charles Carmakal, chief technology officer of cyber company Mandiant. John Hultquist, VP, intelligence analysis at Mandiant, also stated that “We have seen Chinese and Iranian state actors leveraging this vulnerability, and we anticipate other state actors are doing so as well, or preparing to.” The flaw allows attackers to install Coin Miners, remote access tools which can be used to steal data, and much more in order to accomplish their goals. And while the main source of attacks are low level crypto miners, major attackers are getting involved. In addition to Chinese and Iranian involvement, Microsoft has tracked activity from North Korea and Turkey. Some actors have the goal of financial gain, others seek only disruption.

With this new exploit, attackers have free reign to do as they please. It is shockingly easy to deploy an attack, and it will most definitely be exploited for months to come.

Stay up to date with the latest industry changes and news at Gigit.

Subscribe
We use cookies on our website to give you the most relevant experience by remembering your preferences and repeat visits. By clicking “Accept”, you consent to the use of ALL the cookies.
Do not sell my personal information.
Cookie SettingsAccept
Manage consent

This website uses cookies to improve your experience while you navigate through the website. Out of these, the cookies that are categorized as necessary are stored on your browser as they are essential for the working of basic functionalities of the website. We also use third-party cookies that help us analyze and understand how you use this website. These cookies will be stored in your browser only with your consent. You also have the option to opt-out of these cookies. But opting out of some of these cookies may affect your browsing experience.
Necessary Always Enabled
Necessary cookies are absolutely essential for the website to function properly. These cookies ensure basic functionalities and security features of the website, anonymously.
Functional
Functional cookies help to perform certain functionalities like sharing the content of the website on social media platforms, collect feedbacks, and other third-party features.
Performance
Performance cookies are used to understand and analyze the key performance indexes of the website which helps in delivering a better user experience for the visitors.
Analytics
Analytical cookies are used to understand how visitors interact with the website. These cookies help provide information on metrics the number of visitors, bounce rate, traffic source, etc.
Advertisement
Advertisement cookies are used to provide visitors with relevant ads and marketing campaigns. These cookies track visitors across websites and collect information to provide customized ads.
Others
Other uncategorized cookies are those that are being analyzed and have not been classified into a category as yet.
SAVE & ACCEPT